How one student led her apartment complex to go tobacco-free

After her presentation on the harms of secondhand smoke and the benefits of smoke-free environments, Katelynd Todd faced crowds of a few hundred college students—all residents of her apartment complex in Berkeley, Calif.—and awaited their vote on a new tobacco-free policy that she wrote.

“I was nervous that it might not go well,” said Todd, who is studying for a master's degree in public health at the University of California, Berkeley. When it came to a vote, the policy passed unanimously. 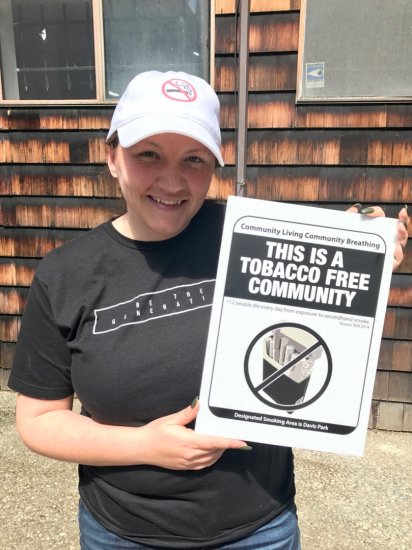 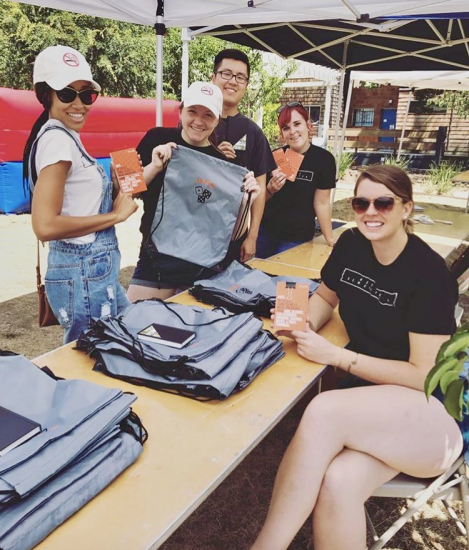 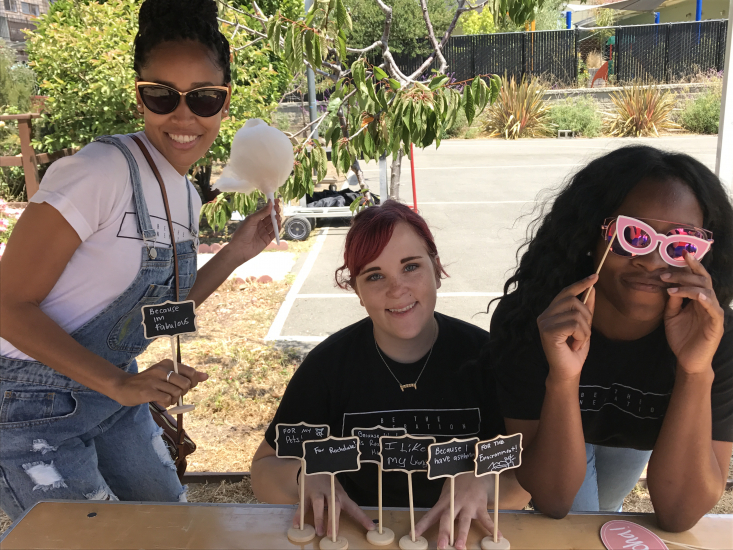 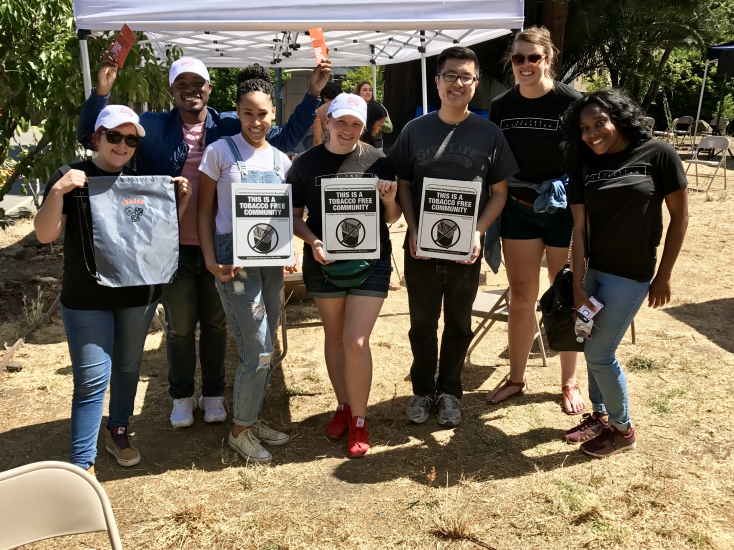 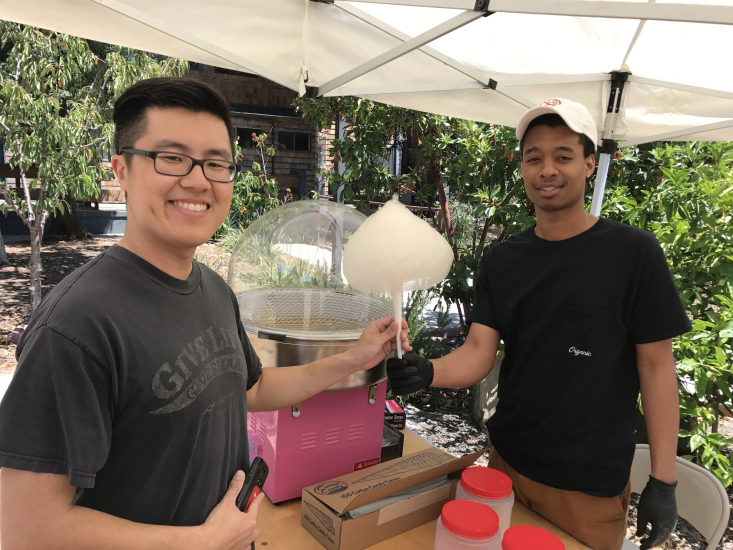 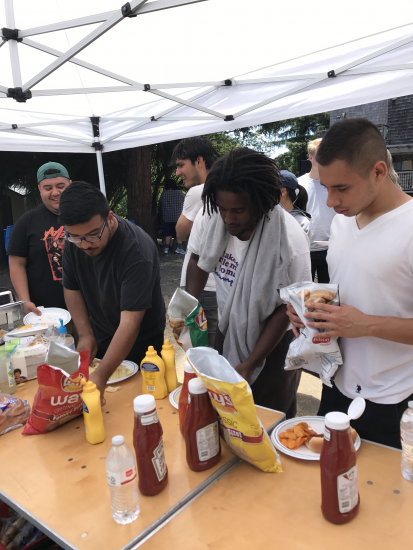 Todd was driven to adopt a new tobacco-free policy at her apartment complex after attending trainings with the 2016-17 Youth Activism Fellowship, an annual Truth Initiative® program for youth and young adults that requires participants to develop and execute local tobacco control projects. When she learned about the Master Settlement Agreement and the history of tobacco use and prevention, Todd started to research tobacco-related policies in Berkeley.

She discovered that a city policy requires multi-unit residences in Berkeley to be 100 percent smoke-free—which means no smoking in rooms and in shared spaces. However, Todd’s complex, part of the Berkeley Student Cooperative, only had one tobacco-related policy: no smoking in the office. Instead of pushing for enforcement of the city’s policy, Todd decided to change her co-op’s bylaws to get the community involved.

“The best way to get people, especially millennials, to do something is to allow them to make the decision themselves,” she said. “I wanted people to understand how community living—the co-op’s motto—really also meant community breathing.”

Inspired by the fellowship program, Todd did educational trainings on secondhand smoke with all residents at her apartment complex. She shared drafts of her policy for feedback, took residents’ concerns into consideration and produced the final result: a policy that bans smoking in shared areas and in housing units, and creates a designated outdoor smoking area.

Changing the co-op’s bylaws means a policy must pass twice with a majority vote at the house’s council meetings, a time when all residents get together to solve problems, allocate budgets and, in Todd’s case, change policies. The policy passed unanimously at the first council meeting and again at the second council meeting, making it official.

“It just went super smoothly,” Todd said. “People were familiar by the time I had brought it up. They kind of knew that I was the ‘tobacco girl’ and they understood why it was important.”

Todd’s actions mean up to 400 student residents every semester will benefit from living in smoke-free communities and being protected from secondhand smoke, which is linked to the deaths of 41,000 nonsmoking adults and 400 infants nationwide each year. Studies have credited smoke-free laws with both decreasing exposure to secondhand smoke and helping to reduce smoking rates.

Now that she passed her policy, Todd is helping to implement it. Earlier this month, she hosted a “SmokeOut Carnival” event with food, music and giveaways to celebrate the new tobacco-free policy for the two complexes. At the event, Todd showed attendees the designated smoking area behind the apartments, and unveiled new ashtrays and 13 “No Smoking” signs. The signs, provided by Truth Initiative, display facts about secondhand smoke.

Over the summer, Todd is working to include her policy in the information that all new residents receive to strengthen implementation and continue to raise awareness of secondhand smoke. She plans to do trainings and pass a tobacco-free policy at other Berkeley Student Cooperative complexes.

In the fall, Todd will also continue her work with Truth Initiative as an alumni mentor with the next 2017-18 Youth Activism Fellowship class. She will help lead training sessions and provide project planning assistance.

“The fellowship has really been just pivotal to who I am and how my career is going,” said Todd, who aspires to be an epidemiologist and work in health policy. “I’ve realized that you can make policies and set up environments that can help people make better health decisions for themselves. It doesn’t matter how small your idea is or the lack of experience that you have—no idea is too small to pursue.”