Tobacco is a Social Justice Issue

Tobacco is not an equal opportunity killer. Black Americans and vulnerable populations targeted by the tobacco industry – including LGBTQ individuals, women, youth, members of the military and those with mental health conditions –  have long faced a disproportionate burden from tobacco-related diseases and death.

Big Tobacco’s exploitation of the Black community has a long and documented history. The tobacco industry strategically and aggressively targeted the Black community for decades, especially with menthol cigarettes. These tactics include placing more advertising in predominantly Black neighborhoods and in publications that are popular with Black audiences, as well as appropriating culture in marketing, including sponsoring events such as jazz and hip-hop festivals.

The death and disease that tobacco products – their use still the country’s leading cause of death and preventable disease – have inflicted on minority communities are devastating. And the dangers of tobacco use are especially dire now, as the Centers for Disease Control and Prevention has named smoking a risk factor for developing severe illness from COVID-19, which is also taking a heavier toll on communities of color.

Truth Initiative has long recognized that tobacco is a social justice issue and that racism is a public health issue. We have focused efforts on exposing industry tactics, calling for a menthol ban, and creating smoke-free communities.

Why tobacco is a racial justice issue 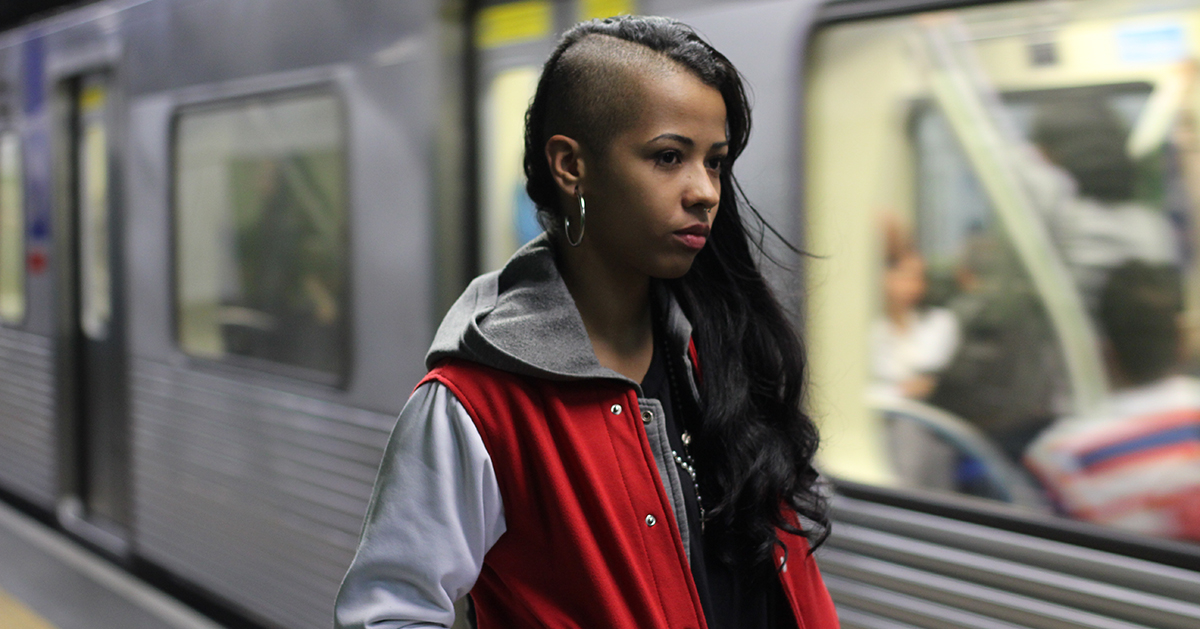 truth® has exposed Big Tobacco’s predatory tactics with campaigns and videos such as “Read Between the Lies,” “Making Menthol Black,” “Worth More” and “Stop Profiling,” among others. Truth Initiative also focuses research efforts on tobacco company strategies and their impact, as well as the industry’s recent attempts to remake its image as a champion of public health despite these duplicitous tactics. 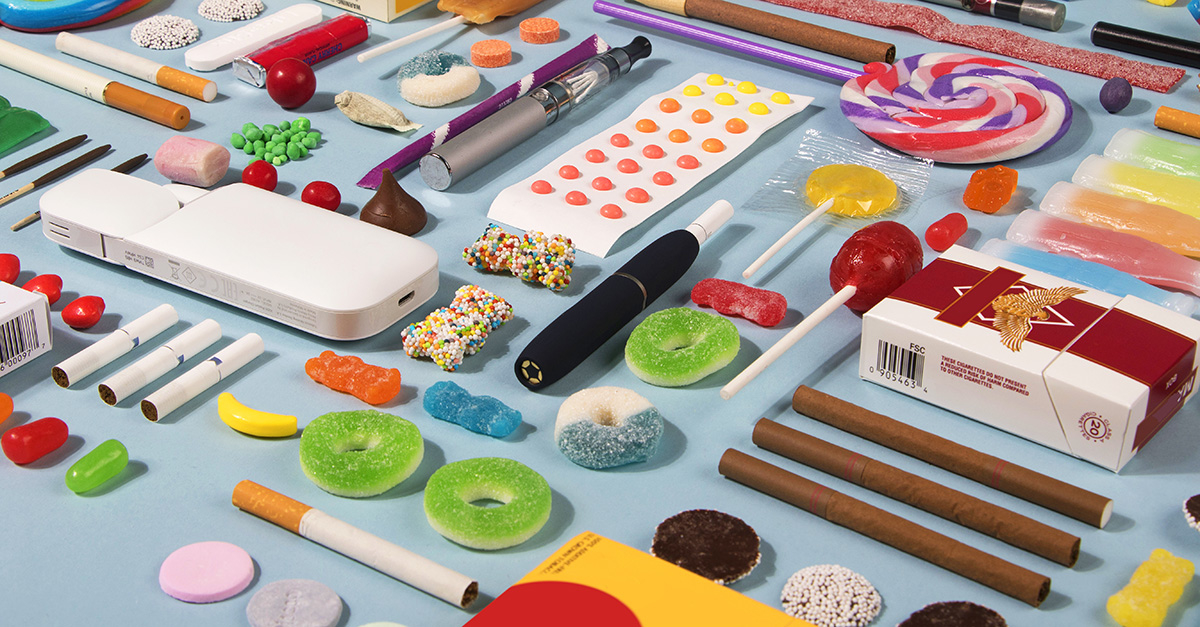 Calling for a comprehensive flavor ban that includes menthol

Truth Initiative has long called for a nationwide comprehensive ban on all menthol tobacco products and continues to conduct research and policy analysis to inform and advance these efforts. For example, our research shows a majority of American adults support a federal ban on menthol cigarettes, including many menthol users. As e-cigarettes threaten to addict a new generation to nicotine, eliminating all flavors, including menthol, from all tobacco products with a comprehensive flavor ban is critical.

Where people live and whether those communities have smoke-free policies can have a big impact on their health. Lower-income communities are less likely to be protected by smoke-free laws overall and African American children and adults are more likely to be exposed to secondhand smoke than any other racial or ethnic group. Truth Initiative youth activism and leadership programs, including Truth Initiative Tobacco/Vape-free College Program, work with young people to help give them the tools and support to create smoke-free communities where they live. Truth Initiative has also worked in recent years to make public housing smoke-free and to include tobacco programs with Head Start initiatives and other programs that focus on health disparities. This work includes helping people quit with our research-backed quit smoking and vaping programs.

In addition to Black Americans, many other populations face disproportionate effects from tobacco use, including other racial and ethnic minorities, low-income communities, LGBTQ individuals, members of the military and those with mental health conditions. All these groups have a long and documented history of being targeted by the tobacco industry.

We are creating a future where tobacco and nicotine addiction are a thing of the past. This is how we're doing. 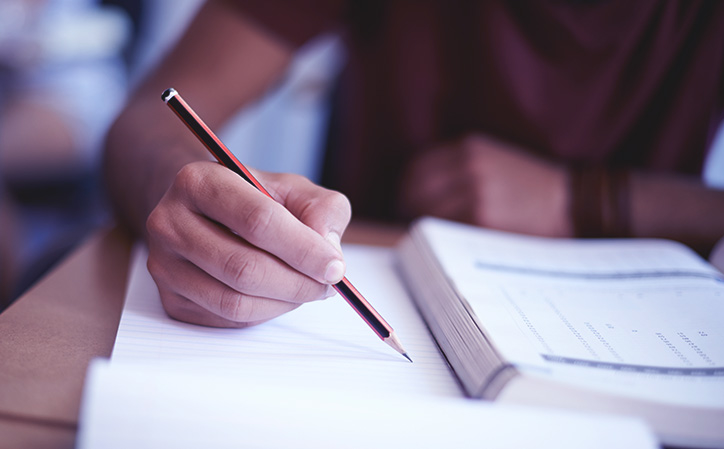 Get the latest facts and analyses on the most important issues in tobacco and substance use.

Explore our research and resources