Where are people still breathing the most secondhand smoke?

Smoke-free laws play a critical role in protecting people from secondhand smoke, which is linked to the deaths of more than 40,000 non-smoking adults and 400 infants each year.

In the past decades, more than half of U.S. states and territories, and many more localities, have enacted comprehensive smoke-free laws that ban smoking from inside almost all indoor public areas, including restaurants and bars. Many other states and localities have enacted more limited restrictions.

To find out who faces the most exposure and where, a Truth Initiative® researcher joined collaborators to measure secondhand smoke exposure among people in Minnesota in 2014, seven years after the state enacted a comprehensive smoke-free law.

Their findings, published in the American Journal of Health Promotion, show that more than a third—36 percent—of non-smokers said they were exposed to secondhand smoke in the past seven days. 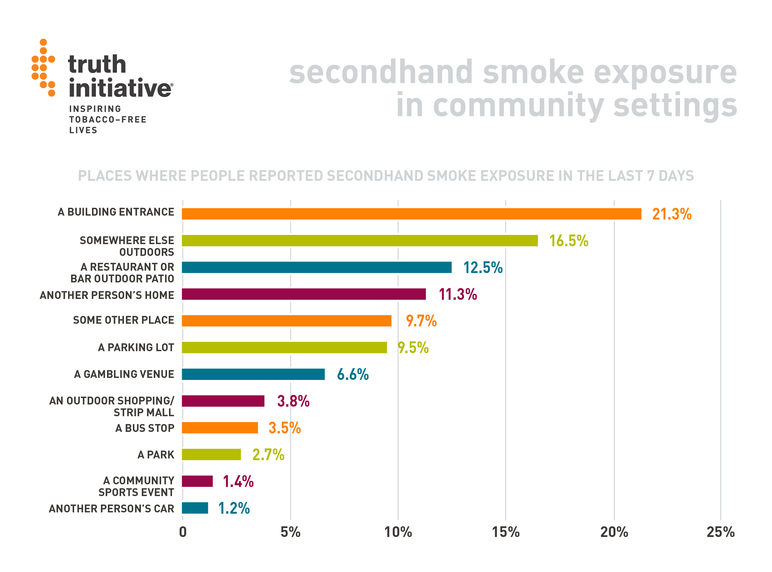 Community settings, such as building entrances, restaurant patios, strip malls, parks and bus stops, were the most common venues for secondhand smoke exposure, with 32 percent of people saying they had come into contact with it in the past seven days. Respondents cited cars and homes as the next most common areas for exposure, at 7 percent and 3 percent, respectively.

“As communities consider additional restrictions on smoking, it is important to note that young people continue to be disproportionately exposed to smoking and secondhand smoke in many settings,” said Michael Amato, Ellen R. Gritz Postdoctoral Fellow at the Schroeder Institute® for Tobacco Research and Policy Studies.

TAGS: secondhand smoke patterns of use our work 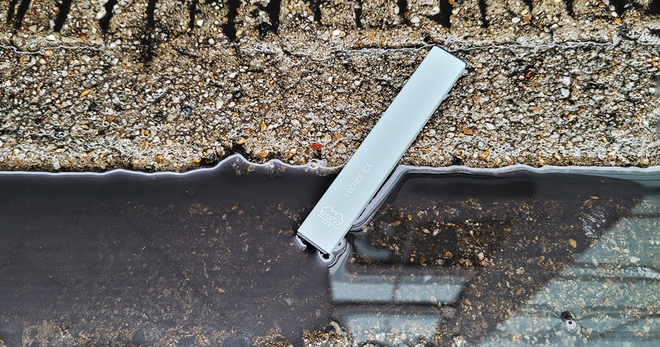 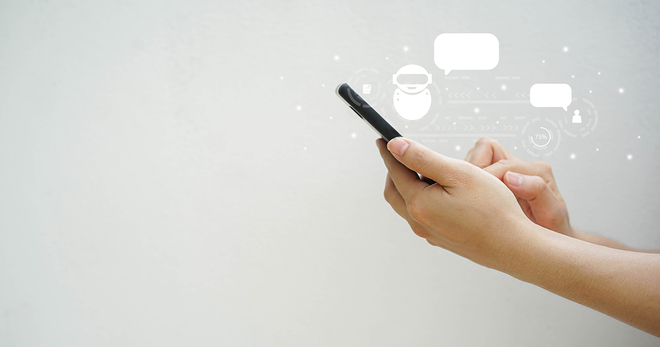