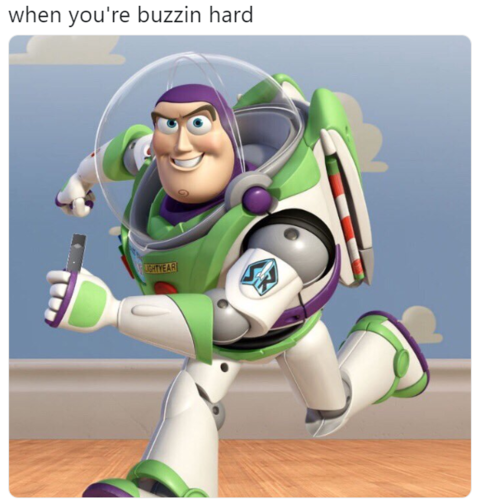 An Instagram post shows “Toy Story” character Buzz Lightyear smiling and holding the popular e-cigarette JUUL with a caption about the effects of nicotine: “when you’re buzzin hard.” The meme is just one example of how Instagram posts about JUUL, which has driven an epidemic of youth e-cigarette use, are largely focused on youth culture, according to a new Truth Initiative® study.

The study, published in Tobacco Control, found that more than half of Instagram posts about JUUL are youth- and lifestyle-focused. Although the maker of JUUL claims the product is aimed at adult smokers who want to quit, the company previously used young adult models and influencers to promote the brand on social media and marketed youth-appealing flavors — calling into question its statements that the product’s youth user base is purely accidental.

The study underscores “the importance of JUUL as a brand and as an eponymous product category in youth culture.”

Researchers analyzed 14,838 JUUL-related Instagram posts made between March 1 and May 15 in 2018, including all posts by the official JUUL account before it was deleted in November 2018 following criticisms of JUUL's role in the youth e-cigarette epidemic. The posts were categorized into four content categories: product promotion, nicotine and addiction, youth culture and lifestyle appeal. They found that:

The results also show that content categories often overlapped with others. For example, 86.3% of nicotine- and addiction-related posts also contained lifestyle-related content, which has “implications for creating social norms around product use and maintaining social acceptance of nicotine use and dependence” and can “romanticize and in effect, normalize the repeated use of JUUL as a typical feature in one’s lifestyle,” researchers noted.

The social influence of JUUL

JUUL has relied heavily on social media since its inception. For its launch in 2015, JUUL spent more than $1 million to market the product on the internet and paid for campaigns on Twitter, Instagram and YouTube to promote images and company-sponsored ads that associated JUUL with being cool, having fun, relaxation, freedom and sex appeal. 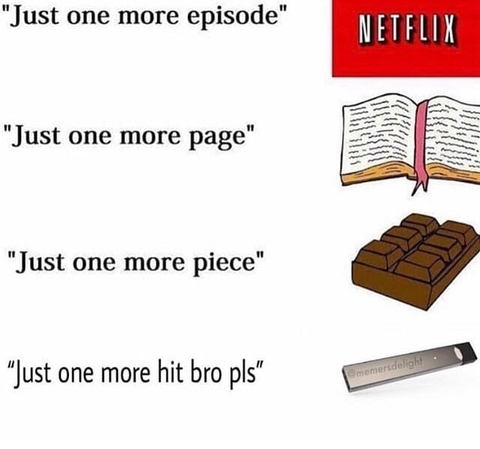 The company also modified its Twitter account to focus on corporate communication. Another study found that most of JUUL’s Twitter followers are underage, according to data collected from all public active profiles following JUUL’s Twitter account in April 2018. Out of the 9,077 active individual followers, researchers estimated that 80.6% were between 13 and 20 years old.

Despite changes in the company’s social media practices, favorable, youth-focused content about JUUL continues to be posted across social media channels. That’s because, according to Stanford University Research into the Impact of Tobacco Advertising, which hosts a collection of JUUL advertisements online: “While JUUL has halted its own posts, the viral peer-to-peer spread among teens the company initiated will live on indefinitely, or at least until the teen craze for JUUL abates.” In effect, the company is letting young people do its work for them. Additionally, the Truth Initiative study found that affiliate vendors still commonly promote JUUL and similar products on Instagram and are more likely to engage directly with social media users.

Digital marketing of e-cigarettes in the U.S. remains unregulated, allowing e-cigarette companies like JUUL and affiliate vendors to target young people and market their products on social media platforms popular among them. Research shows that exposure to e-cigarette advertising increases intentions to try e-cigarettes among potential new youth users.

“Strong regulatory action is needed to restrict promotional efforts for e-cigarette products, particularly within social media platforms where youth and young adult participation is high,” researchers wrote. “[These] results can inform policy makers on how social media can influence youth risk behavior and identify strategies to counter digital marketing for JUUL and other popular e-cigarette brands.”

Researchers also stressed a need for “youth-focused public education efforts to inform youth of the serious health effects and harms of nicotine addiction related to e-cigarette products.” For example, truth® launched the digital campaign “Safer ≠ Safe” to give youth the facts about e-cigarette use — including that, according to JUUL, one standard JUUL pod delivers the amount of nicotine equivalent to a pack of cigarettes.

Social media is part of an overall re-emergence of tobacco use in pop culture, including in movies, TV streaming and video games. Read more about tobacco in pop culture. 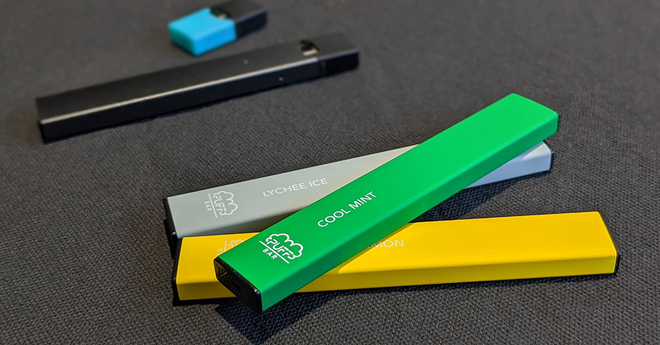 What vape products are still allowed under the new e-cigarette policy? 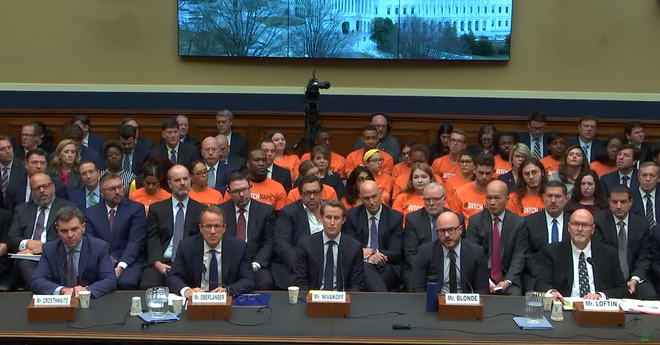 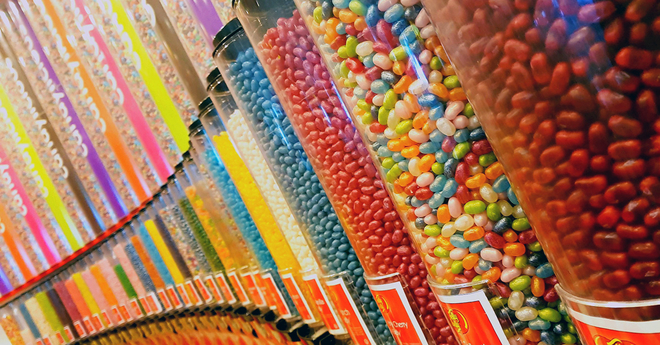