Here’s another reason to remove smoking from video games

With smoking widespread in video games, new Truth Initiative® research is giving creators another reason to remove tobacco from their games.

Truth Initiative researchers surveyed more than 1,000 teen and young adult video game players and found that the overwhelming majority of those who play video games with tobacco content would continue to play if tobacco were removed. The findings follow the Truth Initiative report “Played: Smoking and Video Games,” which highlights how smoking is prevalent and often glamorized in video games popular among youth.

Video games continue to surge in popularity, particularly among young people. According to a 2018 survey by the Pew Research Center, 90% of teens (ages 13-17) play video games, with more boys who play (97%) than girls (83%). Research has demonstrated the power of tobacco imagery in popular entertainment platforms, such as movies, and how it can influence tobacco use behaviors, particularly among young people. For example, the surgeon general concluded in 2012 that youth exposed to tobacco in movies are twice as likely to initiate smoking, compared with those with less exposure. It’s likely that smoking in video games could have a similar effect.

Research also suggests that players’ relationship to games may be substantively different to that of movies since the act of repeatedly playing a game requires personal interactions, rather than passive observations — raising the stakes of the influence of tobacco in video games.

Would gamers still play video games if the smoking was removed

To investigate how tobacco imagery in video games affects those who play them, Truth Initiative researchers conducted a survey of 1,065 video game players between ages 15-24. Among those who saw tobacco imagery in the games they played, the overwhelming majority — 86% — said they would continue to play their favorite game if tobacco content were removed.

There are already popular games with little or no tobacco depictions. More than 40% of respondents reported playing Fortnite, one of the most popular video games in the world and one that does not depict any type of tobacco.

Should tobacco images be removed from video games

The popularity of video games without tobacco depictions, combined with the survey results, suggest that there is truly no downside to removing tobacco from all video games. In fact, longitudinal research has shown that anti-tobacco content can be successfully integrated into entertainment content for a cumulative and enduring increase in anti-tobacco attitudes.

If young people are already playing games without tobacco and its removal from a game will have no bearing on their gaming behavior, why risk the potential consequences of including tobacco in video games? The time has come for game developers and publishers to stop including tobacco use and tobacco images in their games, especially those popular among youth.

However, tobacco in any form of entertainment contributes to the renormalization of smoking and the expansion of the media landscape means that there are more opportunities for exposure — not only in video games, but in TV streaming and movies, too. Truth Initiative has been a leader in taking action on tobacco use in media entertainment and pop culture, including releasing the report “While You Were Streaming,” which raises awareness of smoking being renormalized on screen, and advocating for an R rating to movies that depict tobacco use through a letter to film industry leaders and our Reinvent the Reel grant program.

Are video games glamorizing tobacco use? 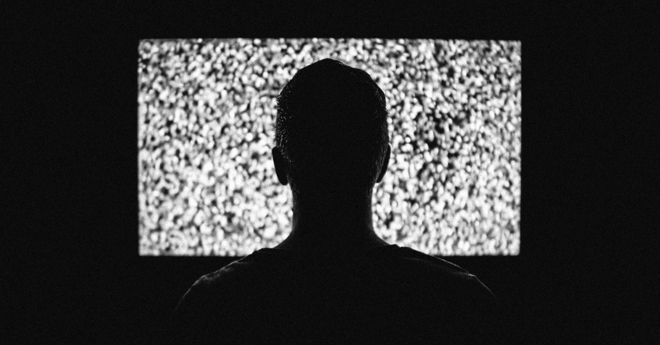 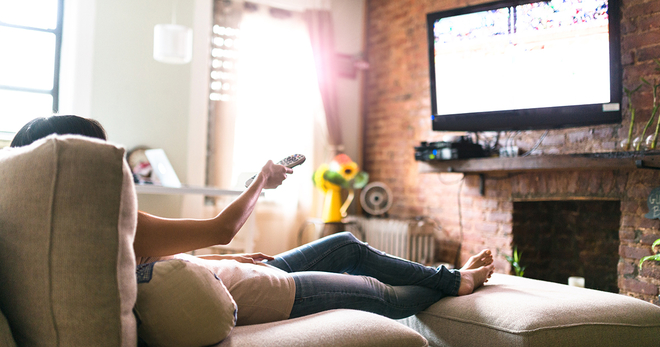