High-nicotine e-cigarettes may reverse declines in youth tobacco use

Without stronger regulation, high-tech e-cigarettes that can deliver nicotine at levels comparable to cigarettes — like JUUL and the many similar products and copycats — could “undo years of progress if a new generation of young people becomes addicted to nicotine,” Robin Koval, CEO and president of Truth Initiative®, and other Truth Initiative leaders write in an opinion article published in the Journal of the American Medical Association.

E-cigarettes have the potential to support some adults who want to quit smoking, and manufacturers claim the products are intended for that purpose, but their “relatively easy access, clear appeal and powerful nicotine delivery” are making them extremely popular among young people, according to the article.

71.2%
The most popular e-cigarette JUUL has only been on the market a few years, but accounts for 71.2 percent of e-cigarette sales as of August 2018.

E-cigarettes, the most popular tobacco product among youth, appeal to young people in several ways, including with flavors that are proven to attract young people, sleek designs and the ability to hide the products or use them discreetly. The most popular e-cigarette, JUUL, has only been on the market a few years, but accounts for 71.2 percent of e-cigarette sales as of August 2018.

“While these products can potentially support adults who want to quit smoking, they also require regulatory actions to protect children,” the authors write. “Delays in enforcement action by the Food and Drug Administration as well as failure to enforce the full, premarket review process have created a climate in which products like JUUL can be marketed as smoking cessation to adults while ignoring the potential ramifications for adolescents and teenagers.”

Early nicotine addiction can harm brain development, alter nerve cell functioning and increase the risk of young people smoking cigarettes. Nicotine may also alter brain chemistry in ways that make adolescent brains more susceptible to other addictive drugs. The earlier someone is exposed to nicotine in adolescence, the harder it is to quit. “Creating dependence or addiction to nicotine among young consumers also ensures tobacco companies have customers for generations,” the authors write.

Last week, the FDA acknowledged that “e-cigarette use among youth has hit epidemic proportions” and asked five major e-cigarette manufacturers to submit plans to address youth e-cigarette use within 60 days. The agency also launched a new campaign aimed at educating teens on the dangers of e-cigarettes. The problems with tobacco products like JUUL, however, won’t be addressed until the FDA fully regulates e-cigarettes and establishes a strong premarket review process to prevent these kinds of products from being sold in the first place.

Truth Initiative has repeatedly called on the FDA to fully regulate e-cigarettes to reduce youth appeal, access and use, and filed a federal lawsuit challenging the agency's decision to delay fully regulating e-cigarettes until 2022 — a full five years past the original deadline, and six years since the FDA finalized a rule to have regulatory authority over all tobacco products.

The authors recommend stronger regulatory actions, such as requiring age verification for internet sales, prohibiting branded merchandise and carefully reviewing how flavors are used in products, as well as where and how e-cigarettes are marketed.

Read the full article at the Journal of the American Medical Association website. Learn more about e-cigarettes with the Truth Initiative resource “E-cigarettes: facts, stats and regulations.” 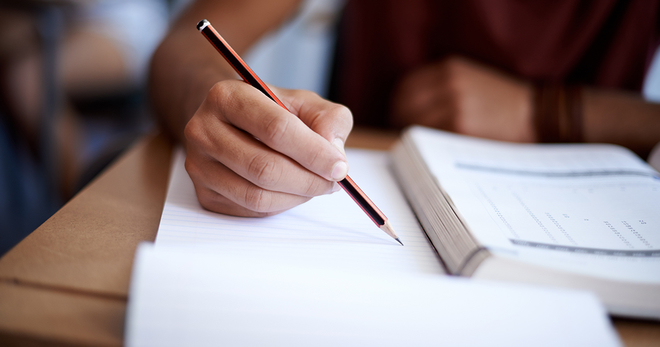 How a free vaping prevention curriculum can help middle schools