Descriptors and other aspects of American Spirit cigarette packs lead 50-60 percent of U.S. adults to incorrectly believe that American Spirit cigarettes are less harmful than a comparison cigarette pack, according to a new research released by Nicotine and Tobacco Research and conducted by researchers at the Schroeder Institute for Tobacco Research and Policy Studies at Truth Initiative.

The study provides valuable new evidence that American Spirit pack descriptors and other features influence harm perceptions among U.S. adults. In August 2015, the Food and Drug Administration (FDA) issued a warning letter to Santa Fe Natural Tobacco Company, the makers of American Spirit, determining that their use of “Natural” and “Additive Free” on their product labeling constitutes a reduced harm claim. These claims are prohibited under the Family Smoking Prevention and Tobacco Control Act of 2009 without FDA approval – which has never been given. There has been no follow-up action by the FDA on its warning letter in the more than six months since it was issued.

“This research underscores the need for FDA to enforce their order to ensure Santa Fe Tobacco can no longer mislead consumers about the safety of their product,” said Dr. Jennifer Pearson, Research Investigator at Truth Initiative’s Schroeder Institute for Tobacco Research and Policy Studies and lead author on the study. “People incorrectly believe that smoking American Spirit cigarettes will reduce the harm associated with smoking because ‘additive-free’ or ‘organic’ cigarettes must be a better choice. Inhaling burnt tobacco is harmful, whether it’s organic or not.”

With increasing restrictions on tobacco advertising, pack descriptors are quickly emerging as a prime way for the tobacco industry to advertise its product and influence consumer response and appeal.

The study, “American Spirit Pack Descriptors and Perceptions of Harm: A Crowdsourced Comparison of Modified Packs,” was published in Nicotine & Tobacco Research. 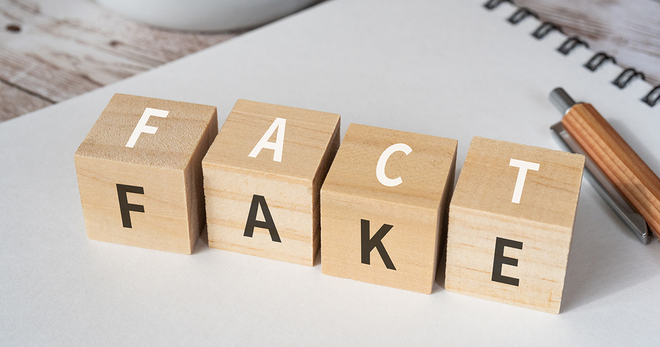 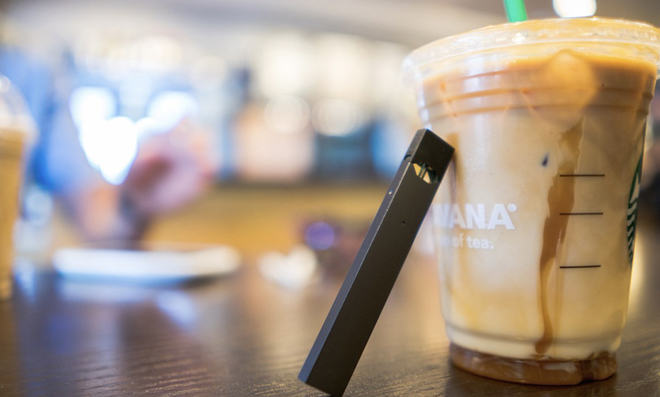