Tobacco use plays a unique role in LGBT history, reflecting in large part the tobacco industry’s long history of targeting the LGBT community.

The LGBT population is among the hardest hit by tobacco in the United States. Overall, sexual minorities are 1.5 to 2.5 times more likely to smoke cigarettes than heterosexual individuals, and LGBT smokers are “significantly” more likely to smoke menthol cigarettes: 36 percent of LGBT smokers report that they usually smoke menthols, which are easier to use and harder to quit.

And while the stress associated with social stigmas, discrimination and the coming out process, more prevalent alcohol and drug use, and exposure to bars and clubs all play a role in the tobacco use disparity, predatory marketing practices are critical to understanding the truth about tobacco use and the LGBT community.

“We’re targeted by the tobacco industry, because we’re a very easy population to sell to, and we pay them back in decades, and decades, and decades of handsome profits to their bottom line,” LGBT health expert Dr. Scout said in a video Truth Initiative previously produced detailing tobacco use in the community.

As the LGBT community began organizing a more visible presence in society, particularly in tandem with slow but increasing social and political acceptance in the 1990s, marketers took notice. Tobacco companies were noteworthy in their exploitation of this emerging market.

As Truth Initiative has previously documented, tobacco company documents detail the ways that executives targeted the LGBT community as an “area of opportunity” filled with “growth potential.”

The legacy of targeted marketing lives on. LGBT communities continue to be a population that tobacco disproportionately affects. Lesbian, gay and bisexual youth are twice as likely to smoke a cigarette before they are 13 years old. About one in four lesbian, gay and bisexual adults smoke cigarettes, compared to one in six heterosexual adults. While there is little information on smoking prevalence among transgender individuals, the U.S. Centers for Disease Control and Prevention states that the population is “especially vulnerable.”

For LGBT History month, share Truth Initiative’s exploration of smoking in LGBT communities and learn more about quitting smoking at BecomeAnEX and This Is Quitting. 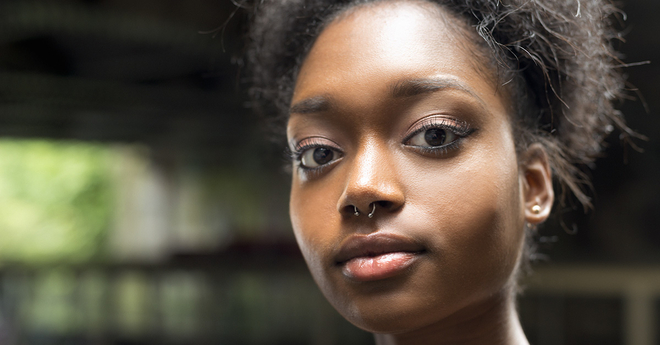 The facts about women and tobacco 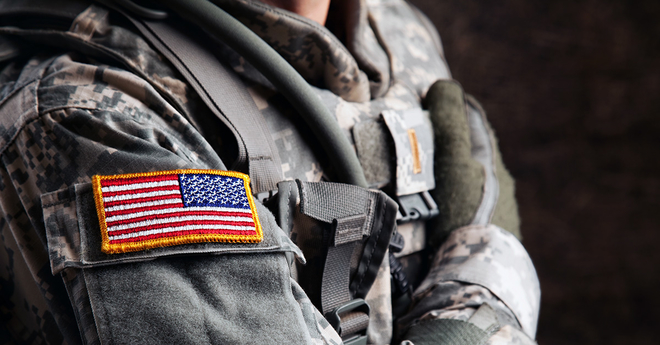 Tobacco use in the military