Which social media sites do young adults use?

Nearly 90 percent of young adults regularly visited at least one social media site in 2014. By 2016, almost all—98 percent—of young adults were regular social media users. Since nearly all young adults are connecting socially, it can be helpful to know which sites are most popular among this age group.

Truth Initiative® researchers asked over 1,000 young adults, ages 18 to 24, which social media sites they visit, how often and on what digital devices. The results, published in the Journal of Medical Internet Research, reveal key insights into this rapidly changing landscape.

Why do Truth Initiative researchers care about young adult social media preferences? Young adults have the highest rates of substance use—alcohol, drugs and tobacco—relative to any other age group and virtually all smokers—99 percent—start smoking before turning 27 years old. Social media plays a role in identity formation and young adults’ understanding of social norms.

“Given young adults’ unique relationship with technology, social media could be a powerful venue for health intervention delivery,” said Andrea C. Villanti, director of Regulatory Science and Policy at the Schroeder Institute® for Tobacco Research and Policy Studies.

The rapidly changing social media landscape highlights the need for public health messages to be “nimble enough to adapt to new sites, new patterns of use and new ways of delivering content via social media,” Villanti said. However, given that economically disadvantaged young adults have lower access to digital devices, web-based interventions should be complemented by other approaches to ensure that content reaches all target audiences. 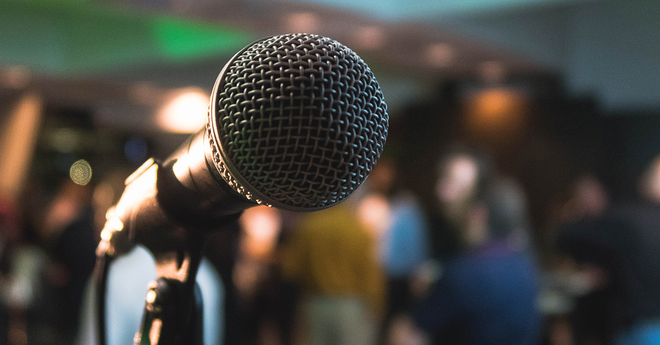 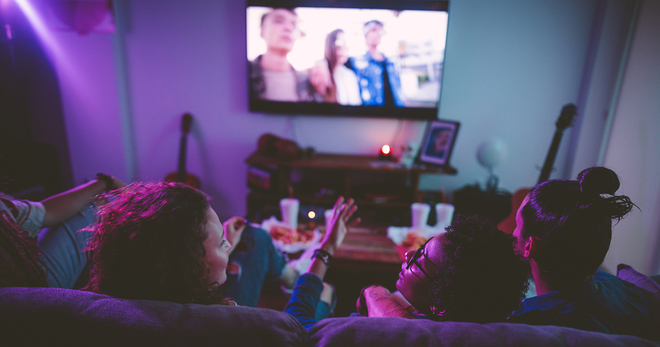 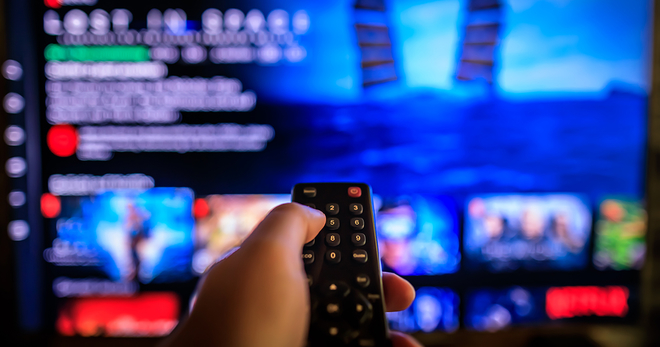