For many young people, 2021 is the year to cancel vaping. According to new Truth Initiative data, 60% of 15- to 24-year-old current e-cigarette users surveyed want to quit vaping within the year.

To support the many people who want to quit, the latest youth e-cigarette education campaign from truth®, Quit Together, taps TikTok influencers and current e-cigarette users Victoria Annunziato (aka King Victober), Tosha, and Jerry Purpdrank to broadcast their own experiences as they quit vaping, in real-time, to their huge followings (a combined 11.3 million subscribers on TikTok alone) across social media platforms. In addition, influencer Christian DelGrosso, a non-vaping friend of Jerry’s, is lending his support as part of the campaign. In Quit Together, which was featured in a Mashable story, Victoria, Tosha, and Jerry are asking their millions of followers to join them in using This is Quitting, a first-of-its-kind, free, and anonymous text message quit vaping program from truth, created specifically for youth and young adults. Already used by over 300,000 young people, the program offers a non-judgmental way for young e-cigarette users to hold themselves and each other accountable for quitting. (Text DITCHVAPE to 88709 to sign up for the program and get immediate help.)

The campaign’s emphasis on providing information, tools and a support system is key. According to a new Truth Initiative survey, of those who want to quit, more than half (51.2%) agree that texting would help them do so. They also feel that having a support system on social media (43.6%), following along with a group of social influencers who were quitting (41.7%) and watching an influencer quit vaping themselves (40.8%) would be helpful.

Here are some reasons why so many want to leave e-cigarettes behind this year.

People want to quit for health, financial, and social reasons and to be free from addiction

Previous Truth Initiative research published in Addictive Behaviors shows that teens and young adults enrolled in This is Quitting said they were driven to quit because of concerns about health (50.9%), cost (21.7%), the desire to be free from addiction (16%) and social factors such as others’ impressions of them (10.1%).

While health topped the list of reasons that drove young people to quit vaping, with some reporting concerns such as “I can’t breathe. My lungs are weak” and “I want my lungs back,” the study highlights the diverse experiences that motivated young e-cigarette users to quit. Researchers noted that the respondents were more likely to report “freedom from addiction” as a reason for quitting vaping compared to a similar study that examined motivations to quit among young adult smokers. They suggest that since teens included in the current survey grew up in the context of a national, decades-long opioid epidemic, they may have a more acute understanding of addiction than teens who came before them.

Can you trust vaping companies?

Youth and young adults overwhelmingly believe that tobacco and vaping companies lie about the harm of their products, spread faulty research, attract kids with flavored products and should be regulated more, according to the new Truth Initiative report “Seeing Through Big Tobacco’s Spin.” This distrust was reported even among a large majority of tobacco users.

Faced with dramatic declines in smoking, the tobacco industry has been rolling out and aggressively marketing flashy new electronic and flavored products to grow its market among youth and young adults while trying to rebrand its image with large-scale public relations investments disguised as public health initiatives. Young people see through these tactics: In addition to believing that vaping companies lie about how harmful their products are (92%) and believing them to be dishonest about the health effects of their products (69%), young people didn’t buy that tobacco companies are part of the solution to end smoking (65%). They also overwhelmingly believed that the tobacco industry uses fruit and candy flavors to get young people to try e-cigarettes (79%). In fact, research tells us that 97% percent of youth who vape use flavors and more than 80% of youth 12-17 who have used tobacco report that they began with a flavored product.

The coronavirus pandemic is also motivating many young people who use e-cigarettes to quit vaping. An April 2020 Truth Initiative survey found that nearly two-thirds – 62% – of young vapers say they are more interested in quitting vaping now compared to before the coronavirus pandemic, with 57% saying they worry that their vaping puts them at risk of serious illness from coronavirus/COVID-19.

Quit Together follows the recent launch of a national youth vaping prevention curriculum called Vaping: Know the truth. The digital course developed as part of truth includes resources for students who vape to quit through its This is Quitting text message program.

Youth vaping remains at epidemic levels, according to the latest data. The 2020 Monitoring the Future Survey published in JAMA Pediatrics shows that 22% of 10th and 12th graders used e-cigarettes in the last 30 days, essentially unchanged from 22.5% in 2019. These data are consistent with those from the National Youth Tobacco Survey, that showed nearly 20% of high school students, one in five, use e-cigarettes. In addition to helping young people quit, much more needs to be done to protect youth, including stronger federal policies that are clear, comprehensive, and consistently enforced with no loopholes. 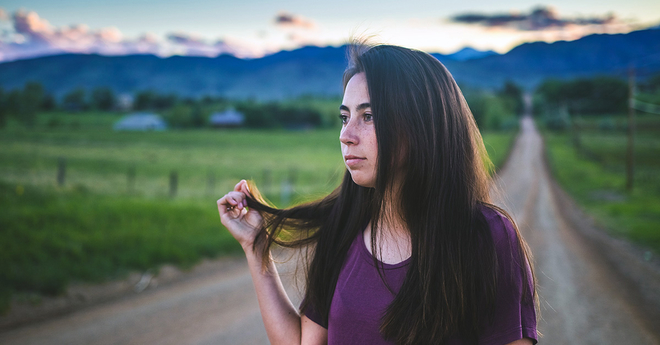 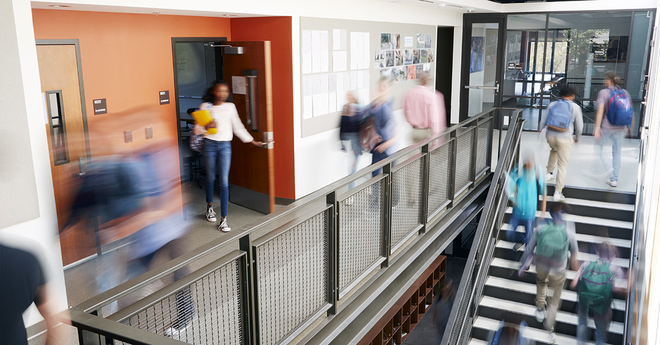 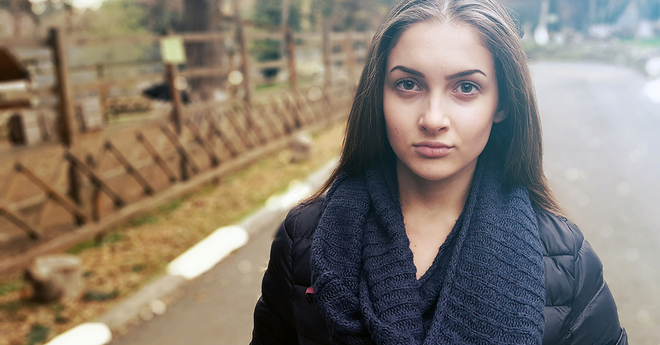 How to support someone after they break up with their vape