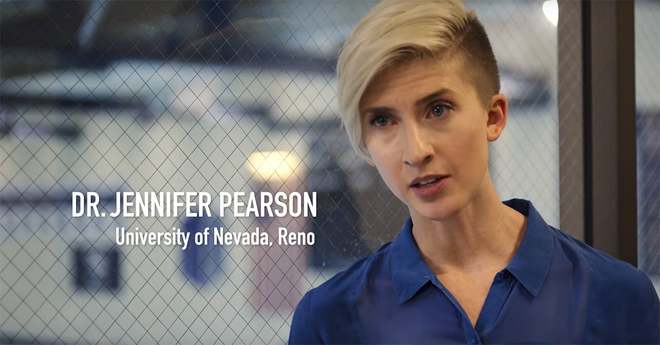 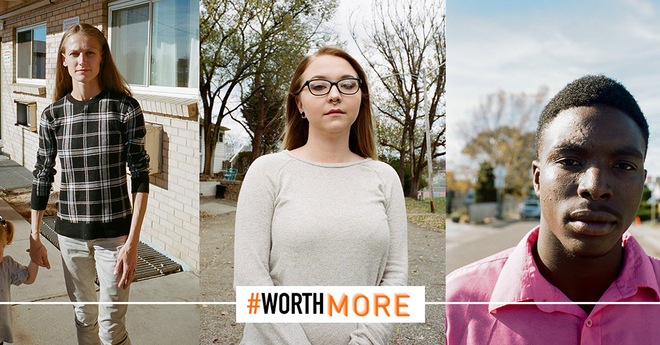 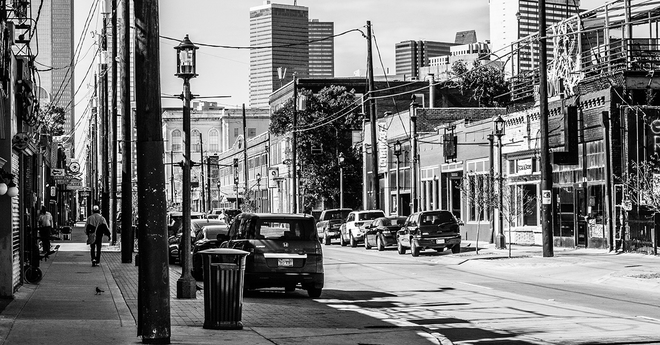 Why are 72% of smokers from lower-income communities? 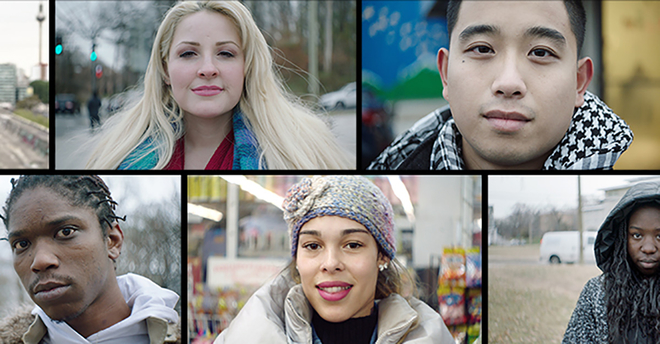 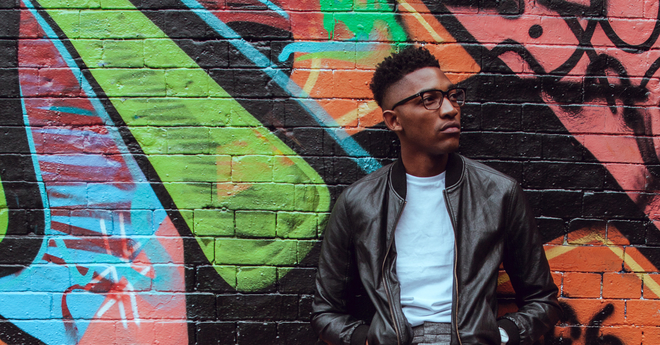 7 solutions for reducing tobacco use disparities

3 innovative ways a DC consortium is tackling tobacco use disparities 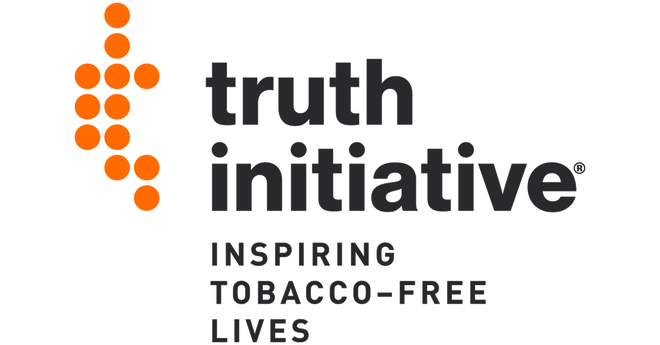