Cigars are defined in the United States tax code as “any roll of tobacco wrapped in leaf tobacco or in any substance containing tobacco” that does not meet the definition of a cigarette.

Other than the weight regulations separating little cigars from large cigars, product branding and categorization in the actual market is widely variable. Some products are labelled as cigarillos but are larger than some products labeled as large cigars, and some large cigars have the physical characteristics of cigarillos.

Little cigars, cigarillos, and large cigars are sold in a variety of flavors, including menthol as well as candy and fruit flavors, such as sour apple, cherry, grape, and chocolate.

Between 2000 and 2015, total cigarette consumption rates among Americans declined by 38.7%, while consumption rates of cigars increased dramatically (by 85.2%). Overall, 4.5% of the U.S. population reported smoking cigars within the last 30 days in 2018. The rates of use among youth are particularly troubling. While the prevalence of cigar use among high school students in the U.S. has historically been lower than cigarette use, since 2016, cigar use has been very close to or even surpassed cigarette use, according to the National Youth Tobacco Survey (NYTS). NYTS data show that past 30-day cigar use was 2.1% among all high school students and 0.6% among all middle school students in 2021. As a result of the Family Smoking Prevention and Tobacco Control Act in 2009, the Food and Drug Administration banned flavored cigarettes, except menthol. Because FDA did not at that time have jurisdiction over cigars, cigar manufacturers took advantage of this loophole and began to heavily market and promote flavored cigar products, potentially contributing to the observed increase in use among youth. One study found that after the cigarette flavor ban took effect, many youth simply switched to flavored cigars and menthol cigarettes. In April 2022, FDA proposed rules to remove menthol cigarettes and all flavored cigars from the market.

Declines in cigar use have not been as steep as declines in cigarette use. Current, or past 30-day, cigar use was 2.1% among all high school students and 0.6% among all middle school students in 2021, according to the National Youth Tobacco Survey. By comparison, current cigarette use was 1.9% among high school students and 1.0% among middle school students. In a separate survey of eighth, 10th, and 12th graders, 1.5% of youth smoked flavored little cigars and cigarillos and 1.3% of youth smoked regular little cigars and cigarillos in 2021. While surveys show that large, traditional cigar use among youth is lower than that of cigarettes, it is not insubstantial, as the industry has argued.

Some subgroups of youth smoke cigars at higher rates.

Flavored cigars are popular among youth, and remain on the market until FDA finalizes its 2022 proposed rule to remove flavored cigars. Cigars are available in many flavors that appeal to youth, including fruit, dessert, and alcoholic beverages.

Data from the 2018 National Survey on Drug Use and Health show that while cigarette use among U.S. adults has steadily declined since 2003, adult cigar use has remained almost flat. 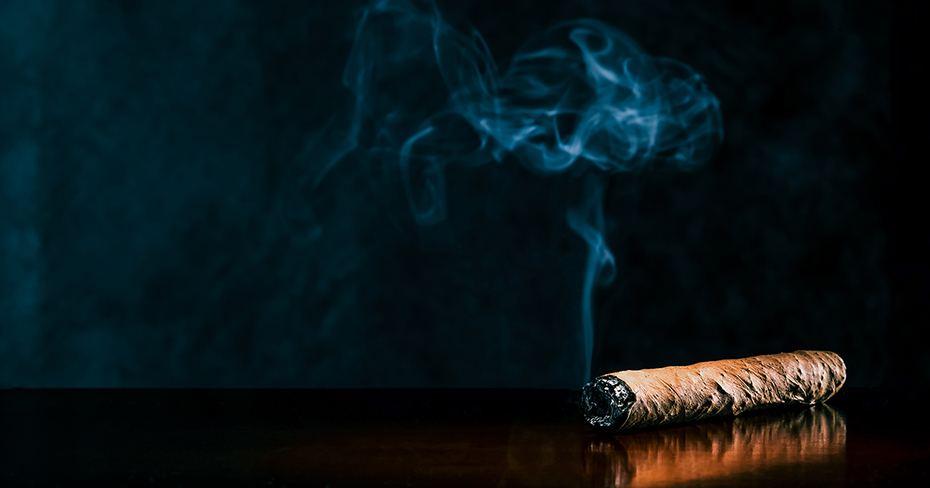 PERCEPTIONS OF CIGARS IN THE U.S.

Cigar smoking in the United States rose dramatically in the 1990s and 2000s, in part due to cigar marketing strategies. Cigar marketing is not subject to the same restrictions as cigarette marketing (see Policy section).

The 1998 Master Settlement Agreement and the 2009 Family Smoking Prevention and Tobacco Control Act prohibited cigarette and smokeless tobacco companies from sponsoring music, sports and other cultural events and creating branded merchandise because of evidence that linked these types of marketing tactics with youth tobacco use. Cigars are not bound by these restrictions, though the same concerns exist about the connection between these marketing tactics and youth tobacco use. A marketing campaign from cigar company Swisher Sweets is an example of how cigar companies take advantage of these loopholes in regulation.

Swisher Sweets Artist Project is a marketing campaign that holds music events with emerging artists, including pop-up performances in convenience stores — “Convenience Store Sessions” — and concerts in select cities called “Swisher Sweets Pack Nights.” These events are hosted across the country and are set against the backdrop of Swisher Sweets ads, displays and clothes. Tickets for some locations included a voucher for packs of certain Swisher Sweets cigars and cigarillos. At other pack night locations, attendees could get special gear and giveaways.

In May 2016, the Food and Drug Administration (FDA) finalized its “deeming” regulation, asserting the agency’s authority to regulate little cigars, cigarillos, and so-called premium cigars, as well as components and parts such as rolling papers and filters. The FDA can now issue product standards to make all cigars less appealing, toxic, and addictive, and it can issue marketing restrictions like those in place for cigarettes, in order to keep cigars out of the hands of kids.

In August 2017, the FDA pushed back the compliance date for cigar manufacturers to submit pre-market applications to August 2021.

The cigar industry sued FDA regarding its ability to regulate so-called premium cigars.

In April 2022, FDA issued proposed rules to remove menthol cigarettes and characterizing flavors in all cigars. There are currently no federal restrictions on flavored cigars while the rule is being finalized.

There are few federal regulations around point-of-sale marketing practices for cigars.

States and local communities are often the incubators of strong tobacco control policies. They have an important role to play when it comes to protecting youth and young adults from cigar use as well. Some examples include: 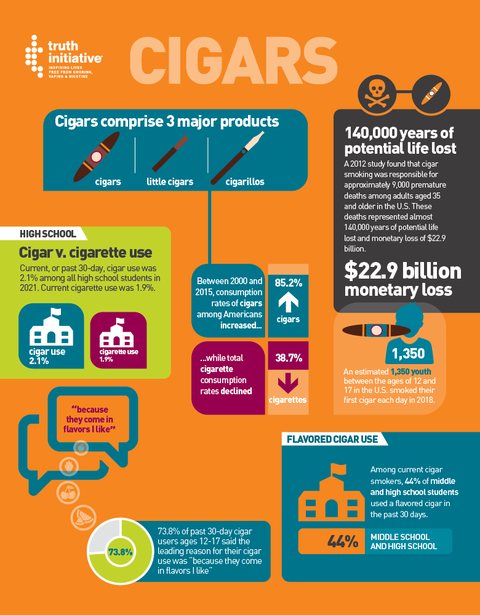 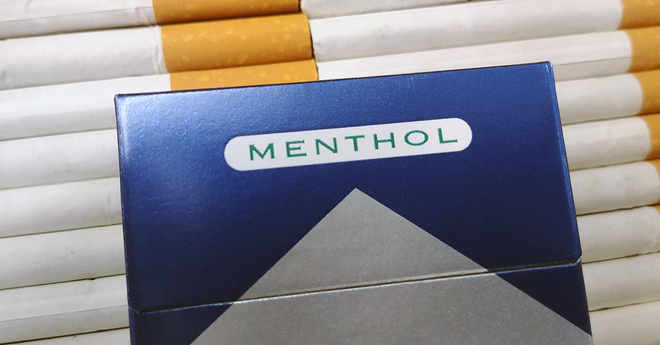