The American Legacy Foundation has delivered creative and effective public education messages to youth and young adults through its truth® campaign for 15 years. Today, it continues that mission under a new name, Truth Initiative, and a new tagline, Inspiring Tobacco-Free Lives.

By changing its name to Truth Initiative, the organization is making clear that truth is part of a robust public health organization that speaks, seeks and spreads the truth about tobacco through education for youth and young adults, tobacco control research and policy study, and community activism and engagement.

“Our organization will always be the legacy of the states and territories that waged a bold and contentious legal battle with Big Tobacco,” said Robin Koval, CEO and president of the public health organization since 2013.

"We chose Truth Initiative because it connects us to our proven-effective social change campaign while telling a broader story about our work inspiring tobacco-free lives."

The tobacco epidemic is not over, and our new identity reflects the urgency and relevance of the work being done at Truth Initiative.

A seasoned communication and marketing executive, Koval has ushered in a new strategy that focuses on youth and young adults. Youth and young adult cigarette use has reached historic lows, which is a major victory, but the battle is not over as tobacco remains the leading preventable cause of death in the U.S. According to the U.S. Surgeon General 5.6 million Americans under 18 today are at risk of tobacco-related disease and premature death. The new name is part of a broader effort to extend the bold, fact-based strategies that have made the organization’s work so notable and successful.

“To achieve a tobacco-free future, we need thoughtful leaders and policy makers across all sectors and we need the public we serve — smokers and nonsmokers – to understand who we are, what we do, and how we can work together,” said Tom Miller, attorney general of Iowa and chairman of Truth Initiative’s independent board of directors. “Truth Initiative tells everyone we are extending the legacy of the truth campaign and points to all that we are doing to end the tobacco epidemic.”

Truth Initiative partnered with design consultancy Siegel+Gale to develop a new name, logo and tagline over the course of a year of research and planning.

The logo incorporates the signature orange of the truth campaign. Inclusion of the tagline – Inspiring Tobacco-Free Lives – marks the first time the organization’s identity system explicitly references the anti-tobacco efforts that have been at the organization’s core since it was founded.

“Our new name will help people see the connections between truth and the tobacco-control research and health equity interventions that are all part of speaking, seeking and spreading the truth about tobacco,” said Koval.

The name change comes one year after the organization re-launched the truth campaign with Finish It – a multi-year creative push to engage members of Generation Z to use their creativity and social influence to end tobacco use. Through innovative and award-winning advertisements and online activations such as their acclaimed Unpaid Spokesperson, Left Swipe Dat and It’s a Trap videos, Truth Initiative has brought the attention of millions of youth and young adults to the health effects of smoking and tobacco use. The change over to Truth Initiative is a further reflection of the creativity and science the organization is investing in making this the generation that ends tobacco use.

That commitment to creativity and science is reflected in a new website, truthintiative.org, designed by the New York-based web strategy and design firm Code and Theory. The site features Truth Initiative’s public education, research and policy studies, and community engagement and youth activism programs. It will make it easier for the organization to spread the truth about tobacco across web channels.

In the coming weeks Truth Initiative will also move to new offices in Washington, D.C. The space is designed to support collaboration among the dedicated staff who carry out the programs that together are fostering a culture where all youth and young adults reject tobacco. In addition to the truth campaign youth public education effort, those programs include:

“We believe the end of tobacco is achievable within this generation,” Koval said. “As Truth Initiative we will be even more effective than we have been in the past at leading this charge together with our partners in the tobacco control community and beyond.” 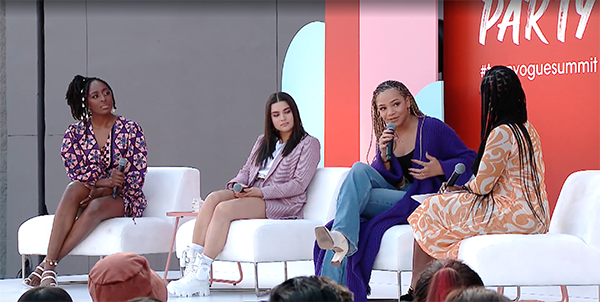 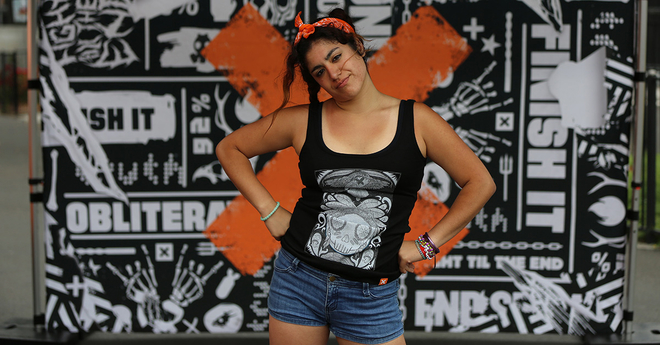