Tobacco and cancer: What are the survival rates?

The decline in the smoking rate has not changed some very significant facts: tobacco use remains the number one cause of preventable death and cancer death in the United States.

Nearly 30 percent of U.S. cancer deaths can be attributed to tobacco use

Nearly 30 percent of cancer deaths in the country can be attributed to tobacco use, according to the 2017 Annual Report to the Nation on the Status of Cancer from the American Cancer Society, the Centers for Disease Control and Prevention, the National Cancer Institute and the North American Association of Central Cancer Registries.

Tobacco has firmly established links to 12 different kinds of cancer, many of which have the lowest survival rates. Five cancers with the lowest chances of survival five years after diagnosis that are strongly linked to tobacco use include: lung (18.7 percent), pancreas (8.5 percent), liver (18.1 percent), esophagus (20.5 percent) and stomach (31.1 percent).

“These facts underscore the need for expansions of federal and state tobacco control programs and the development of new strategies, such as pricing strategies and plain tobacco packaging to accelerate the reduction in tobacco use,” states the report.

For more on this topic, read our tobacco and cancer fact sheet.

Tobacco use is the number 1 cause of cancer death in the U.S.

Nearly 30 percent of U.S. cancer deaths can be attributed to tobacco use

Tobacco use is linked to 12 different kinds of cancer 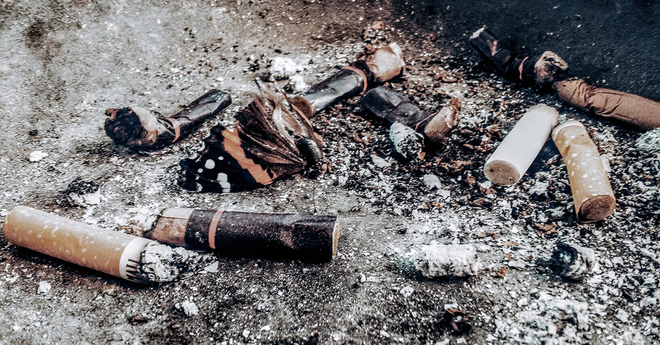 3 things you can do about toxic cigarette litter 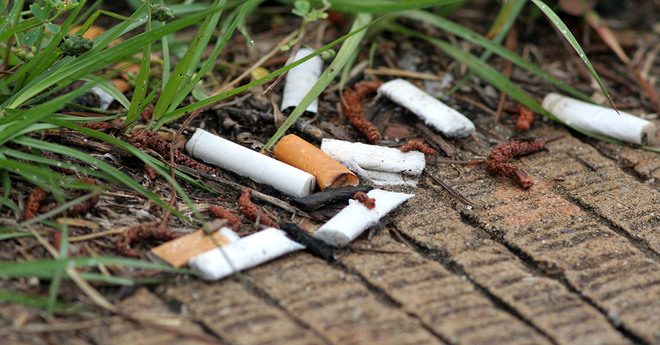 Why are cigarette butts the most littered item on earth?