Liquid nicotine will soon be sold in child-resistant packages under a new federal law that The Wall Street Journal reported was “believed to be the first federal regulation Congress has passed on e-cigarettes.”

By voice vote, the House approved the Child Nicotine Poisoning Prevention Act of 2015 on January 11. The Senate approved the measure in December. A few months after President Obama signs the bill into law, liquid nicotine will be covered under Consumer Product Safety Commission packaging rules in order to protect small children from accidental exposure to liquid nicotine.

Meanwhile the issue of child-resistant packaging for liquid nicotine is also part of a regulatory review currently that has been underway for months. In late June 2015, the Food and Drug Administration sought comments related to nicotine exposure warnings and child-resistant packaging for liquid nicotine, nicotine-containing e-liquids, and potentially for other tobacco products including novel tobacco products such as dissolvables, lotions, gels and drinks.

Truth Initiative submitted comments to the FDA urging them to act quickly to require child-resistant packaging and take care striking the right balance when it comes to the content of the warning labels.

“This packaging law was a no-brainer. It’s now high time for the FDA to protect all kids from what goes inside those packages by getting in the game and regulating liquid nicotine contents and quality,” Robin Koval, CEO and President of Truth Initiative said.

According to the 2015 Monitoring the Future study, teens were more likely to use e-cigarettes than regular cigarettes. More than half of all teens who reported using an e-cigarette said they did so out of curiosity, and 40 percent of teens who used e-cigarettes said they used them because they taste good.

In the November 2015 Vaporized study, Truth Initiative found that 82 percent of youth between the ages of 12 and 17 reported seeing an e-cigarette ad in 2015. 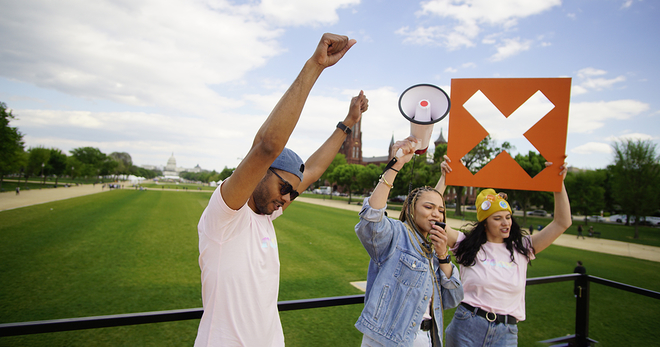 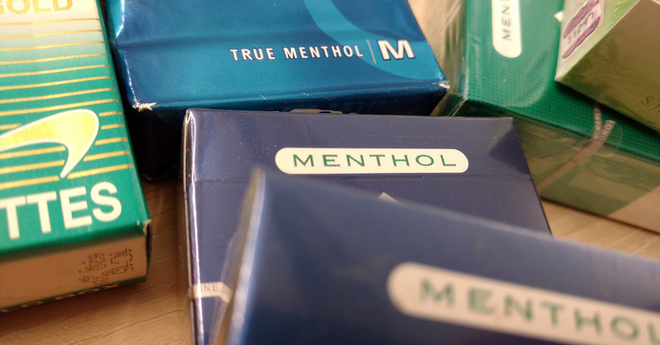 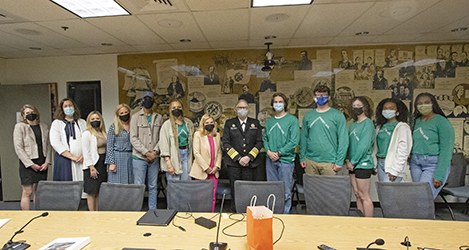