Pharmacies play an important role in our health system as community resources for health information and services. Sixty-two percent of Americans describe the ethics and honesty of pharmacists as “high” or “very high” and pharmacies are increasingly on the front line of primary care, as a growing number of facilities with pharmacies add retail health care clinics. In 2015, there were 1,900 retail clinics where people could receive care from nurse practitioners and physician assistants — including retail clinics in CVS Health and Walgreens pharmacies — and that number is expected to keep growing.

Despite their increasing importance in health care, pharmacies are also leading retailers of cigarettes — a product that kills more than 540,000 Americans a year.

Between 2005 and 2009, pharmacy cigarette sales increased 23 percent, while total cigarette sales decreased 17 percent. In 2015, a year after CVS stopped selling tobacco, almost 54,000 pharmacies, or 79 percent of the total number of pharmacies in the U.S., still sold tobacco products. Since then, no other major pharmacy chain has discontinued tobacco sales, with most of the leading pharmacy retailers, including Walgreens, Walmart and Rite Aid, continuing to offer tobacco products.

Tobacco companies reach both current and future customers in stores by advertising and promoting their products and attempting to normalize their presence in everyday life. In 2016, the tobacco industry spent 94.9 percent (more than $8.9 billion) of its nearly $9.5 billion cigarette and smokeless tobacco marketing expenditure on point-of-sale marketing, amounting to more than $1 million every hour. 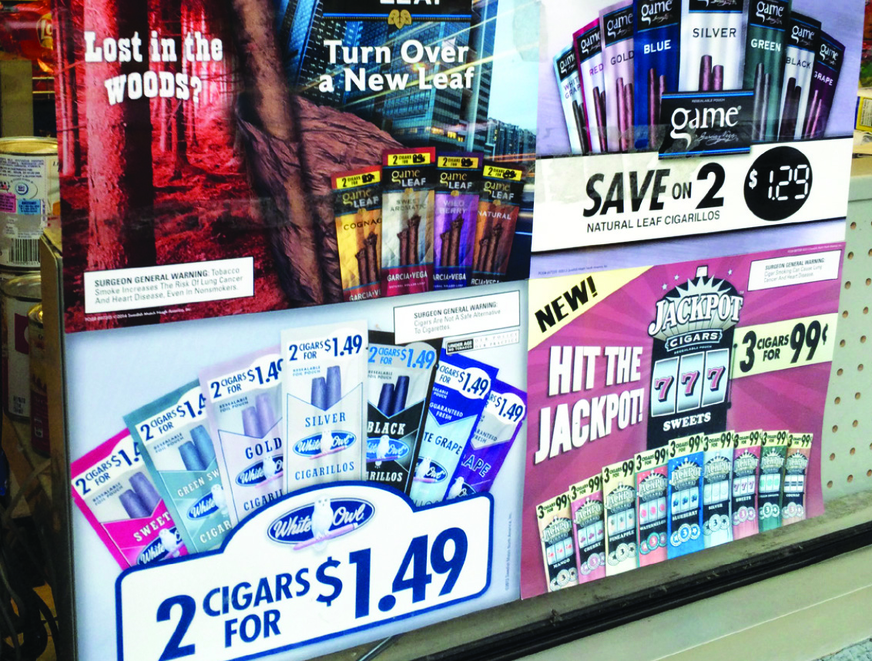 Most Americans support tobacco-free pharmacy policies. A 2016 study using Centers for Disease Control and Prevention data found that two-thirds of U.S. adults (66 percent) favor prohibiting the sale of tobacco products in pharmacies, including nearly half of current smokers. Further, a study of adults in San Francisco one year after a tobacco-free pharmacy law was passed found that more than half (56 percent) were in favor of the law.

In December 2018, Truth Initiative led a qualitative study with a group of 29 pharmacists to learn more about their view on tobacco-free pharmacies. The study found that most pharmacists felt a ban would have a positive effect on customer health, including pharmacists who already worked in a pharmacy with a ban and who agreed it has had a positive effect on customer health. Additionally, almost all pharmacists reported that they had aided patients in quitting smoking and other forms of tobacco, and most pharmacists in stores with a tobacco ban believe it gave them more opportunities to interact with customers about quitting tobacco.

Following the CVS Health announcement about ending tobacco sales in 2014, researchers analyzing CVS-related hashtags on Twitter found that the majority of tweets (95.4 percent) were positive or neutral and only 4.6 percent of tweets expressed disapproval. In a Truth Initiative online study of 571 people who indicated they were “Walgreens shoppers,” 82 percent of respondents agreed that “the primary focus of stores with pharmacies should be to sell products that help people get and stay healthy” and 73 percent reported they favor a Walgreens ban on tobacco sales.

As the country’s second largest pharmacy chain, with more than 9,500 stores across all 50 states,39 Walgreens has an important role to play in the fight against tobacco. Thousands of young people have joined Truth Initiative efforts to express support for tobacco-free pharmacies and have called on Walgreens to live up to its mission of promoting health.

Tobacco-free pharmacy policies can reduce retailer density — and therefore exposure to tobacco marketing — and lead to a reduction in cigarette purchases and initiation. 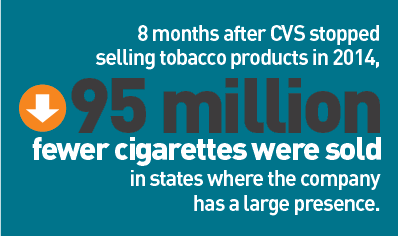 Data from CVS Health suggests that tobacco-free pharmacies can lead to reduction in cigarette purchases. Eight months after CVS stopped selling tobacco products in 2014, it reported that cigarette purchases had dropped a percentage point in states where the company has a large presence. That reduction amounted to 95 million fewer packs of cigarettes sold in those states in the eight months following the removal. Consumers who purchased cigarettes exclusively at CVS were 38 percent more likely to stop buying cigarettes and those who had bought three or more packs during the study’s baseline, or had greater baseline cigarette consumption, were more than twice as likely to stop buying cigarettes.

While the federal government does not have regulations affecting the sale of tobacco products in pharmacies, the 2009 Tobacco Control Act allows state and local governments to impose specific bans or restrictions on the time, place and manner (but not content) of the advertising and promotion of tobacco products.

Some localities have passed legislation regarding the sale of tobacco in pharmacies:

Given the well-documented association between exposure to point-of-sale tobacco marketing and initiation and progression of tobacco use among youth and young adults, state and local governments should prohibit pharmacies from selling tobacco products.

Truth Initiative supports state and local policies that require removal of tobacco products from pharmacies. Prohibiting tobacco sales in pharmacies and stores that contain pharmacies, such as grocery stores with a pharmacy, would reduce tobacco product supply, availability and, ultimately, consumer demand.

Truth Initiative also urges pharmacies and all retail stores with pharmacies to stop selling tobacco products. The largest retailers with pharmacies that sell tobacco are Walgreens, Walmart, Rite Aid, Kroger and Albertsons. If pharmacies truly care about the health of their customers, they should join in support of these policies and adopt tobacco-free policies themselves. 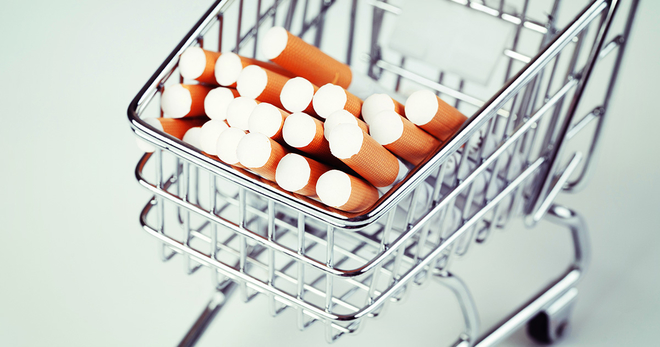 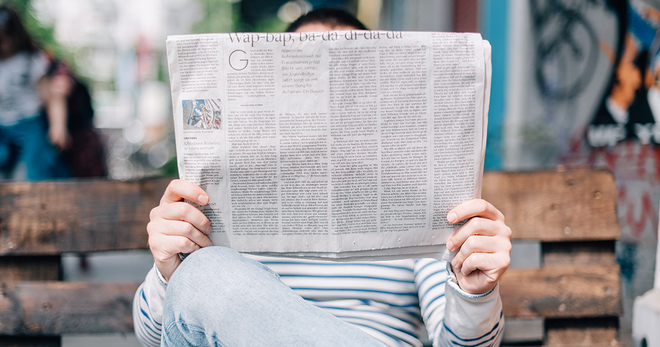 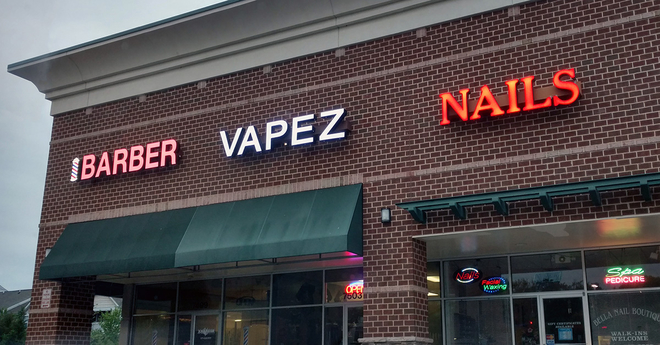