What do half of America’s best beaches have in common?

Fireworks will be the only things lighting up at many of America’s top beaches this July 4. Half of the seaside destinations on an annual list of the country’s top beaches are completely smoke-free.

The 2017 list of top beaches compiled by coastal expert Dr. Stephen P. Leatherman, professor at Florida International University, includes 10 destinations he evaluated based on 50 factors, from water quality and wildlife abundance to public safety and cleanliness. Leatherman, who has been rating the country’s top 10 beaches for more than 25 years, started awarding bonus points last year for the “prohibition of smoking on beaches.”

The No. 1 form of litter on beaches is cigarette butts, and it is disgusting

Leatherman told the Associated Press last year. "There is a national movement to prevent smoking, especially on public lands, and beaches should be a priority."

Hawaii, with two beaches on the list, outlawed smoking at all state beaches in 2015. By then, many localities in Hawaii had already enacted their own smoke-free beach laws.

The only state to have more beaches on the list is Florida, with three top-ranking destinations. Unfortunately, the state is lagging in smoke-free beaches due to a state law that says only the state government can ban smoking in public areas, such as parks and beaches. Despite the state’s restrictive preemption law, several Florida beaches show support for smoke-free policies. For example, Siesta Beach in Siesta Key is first on the list of beaches that prohibited smoking for years until a court ruling overturned the ban based on the state law. Last year, Miami Beach set up two voluntary smoke-free zones. 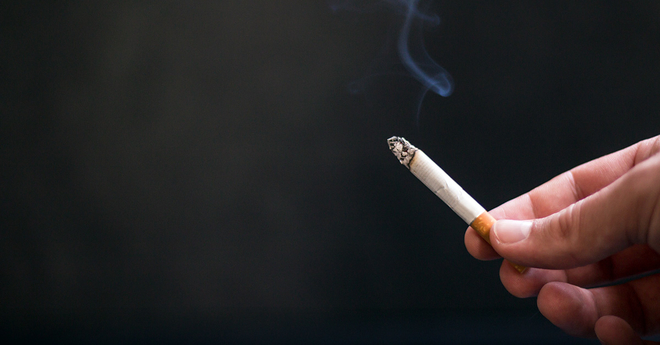