As part of a continued commitment to addressing tobacco as a social justice issue, the Truth Initiative Tobacco/Vape-Free College Program is offering grants of up to $20,000 to Historically Black Colleges and Universities and Predominantly Black Institutions to support the adoption and implementation of a 100% tobacco/vape-free policy.

Since 2015, the Tobacco/Vape-Free College Program has protected more than 1.1 million students, faculty and staff by provided funding to 184 minority-serving institutions, community colleges and women’s colleges to advocate for and adopt a 100% tobacco-free policy. This roster includes 56 HBCUs and six Predominantly Black Institutions and these institutions are the focus of this round of grants. 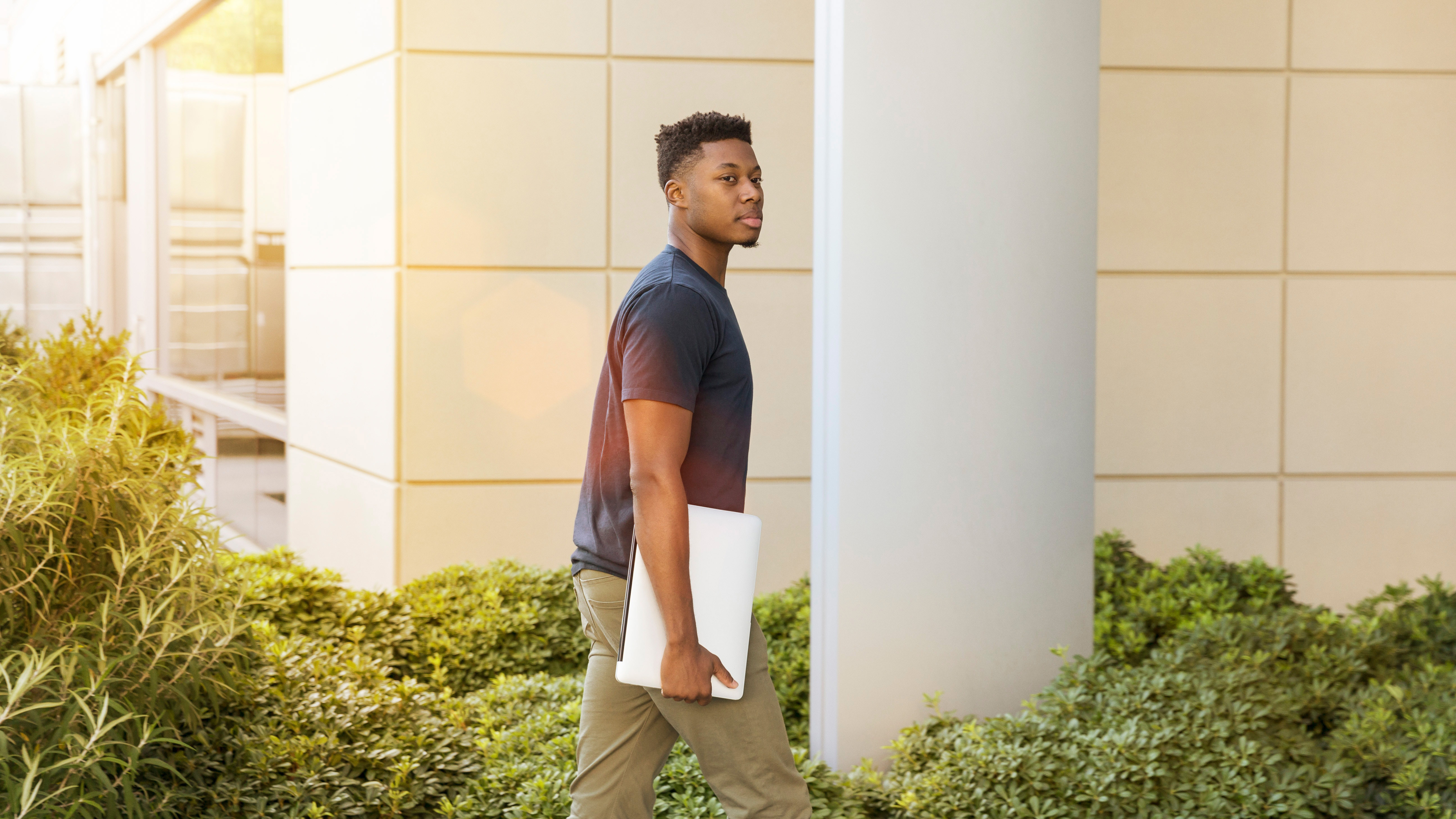 Why are tobacco/vape-free college campuses important?

With 99% of smokers starting before age 26, college campuses are critical to preventing young adults from starting tobacco use, aiding current smokers in quitting and reducing exposure to secondhand smoke for all. Tobacco/vape-free policies are especially important for institutions that serve populations disproportionately affected by tobacco, which includes African-Americans.

The tobacco industry has a long and well-documented history of targeting the Black community. It’s no accident that nearly 9 in 10 Black smokers use menthol cigarettes, which are easier to smoke and harder to quit. The tobacco industry strategically and aggressively targeted the community with menthol cigarettes for decades, including placing more advertising in predominantly black neighborhoods and in publications that are popular with black audiences, as well as appropriating culture in marketing, including sponsoring events such as jazz and hip-hop festivals. In addition, Truth Initiative researchers found that stores in predominantly black neighborhoods in Washington, D.C. were up to 10 times more likely to display tobacco ads than retailers in areas with fewer Black residents.

The dangers of tobacco use are especially dire now, as the Centers for Disease Control and Prevention has named smoking a risk factor for developing severe illness from COVID-19, which is also taking a disproportionate toll on the Black community.

Eligible HBCUs and Predominantly Black Institutions that do not have a 100% tobacco- and vape-free policy can apply for grants of up to $20,000.

For full details about the program and how to apply, read the updated grant guidelines and application instructions.